Bringing the spring meadow into the kitchen has long been a tradition all over the world, but especially in England, where flowers cover the countryside for the season. Gluten free floral cake was called for. 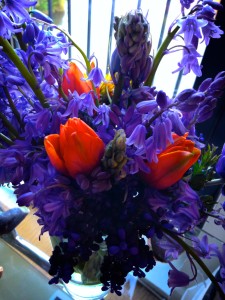 Royalty and peasants alike would enjoy the bounty of colour and goodness that flowers would add to a ‘sallett’, a tart, a vegetable side dish or a meat’s garnish…rose petals steeped and turned to a gellie, sugared small fruits, honeycomb cakes of cowslips…

We travelled to Kent to explore some of the Spring meadows and discover how modern day country chefs use flowers in their food.

Horseback through a meadow of cowslips, we heard how the farmer had brought the cowslips in himself and scattered them, because of his love of this bright, spring, edible flower. Their fields were now covered in the  small, yellow plants. 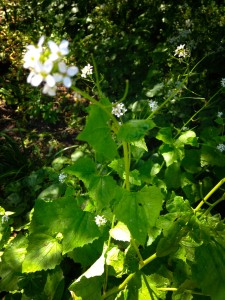 Creeping Charlie in a meadow

Creeping Charlie was harder to come across, but it was delicious on a salad and garnishing sea bass, as well as lightening a ransom (wild garlic) dip. These delicious ideas came from The Marquis At Alkham. 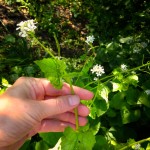 In Australia my daughter’s birthday is in the Autumn. Which of course means, that while we are in England, she has a spring birthday! She wanted to make the most of it with a cake decorated with some of the season’s offering. Nonetheless, because she’s on a low salicylate diet, we had to go gently on the flowers, so we used some crystallised petals to decorate a cornflour sponge roll. Buttercream and violets, with pear jam layers lavishing the centre.

‘To Candy Cowslips or Any Flowers in Bunches’

An elegant arrangement worthy of Queen Anne? (thanks my friend Tanya)

sent in by Mrs Eales, Confectioner to King William III and Queen Anne

You can sugar small fruits by beating an egg white, dipping the fruit in it, lying it on a dry cloth, rolling the fruit in fine sifted sugar until quite covered, then laying to dry on a sieve in a warm place. (I suggest trying coconut sugar!)

Good Things In England shares many flowery recipes from across the centuries and the island. I will be trying many more over the season. 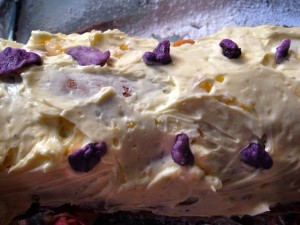 (this is FAILSAFE without the pretty violets)

(you may need to double the recipe depending on how thick you like your icing laid on!) 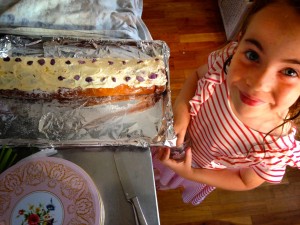 Elodie decorated her cake – and the class all loved sharing it